Opera North, 6041 Wilson Hall, Hanover, NH 03755, (603) 646-2422
Founded in 1982 and based in Lebanon, NH, Opera North is the only full-time professional opera company serving the tri-state region of New Hampshire, Vermont and Maine. Throughout its history, Opera North has focused on bringing classic musical theatre – in a myriad of styles – to the region, working with noted international artists, designers and directors.

The Hood Museum of Art, Dartmouth College, Hanover, NH 03755, (603) 646-2808
Dartmouth College has been collecting objects since 1772, just three years after its founding. There are approximately 65,000 objects in the care of the Hood Museum of Art to date. The collections are among the oldest and largest of any college or university in the country.

Hopkins Center for The Arts, 6041 Wilson Hall, Hanover, NH 03755, (603) 646-2422
The Hopkins Center, designed by Wallace Harrison (architect of Lincoln Center and the United Nations Building in New York City), has served as the cultural hub of the Dartmouth College campus in Hanover, NH since it first opened in November 1962. In 1988 the “Hop” was named by the National Endowment for the Arts as one of the Nation’s exemplary performing arts centers.

Lebanon Opera House, 51 North Park Avenue, Lebanon, NH 03766, (603) 448-0400
Lebanon Opera House is the only community-based theater of its size in west-central New Hampshire and the cultural focal point of the greater Lebanon community. Throughout its colorful history – from meeting house, to movie house, to the active, year-round, fully-renovated performing arts facility it is today – the organization has honored its rich tradition of arts, education and community every day.

Northern Stage, The Barrette Center for the Arts, 74 Gates Street, White River Junction, VT 05001, (802) 296-7000
Northern Stage is a regional, non-profit professional theater that seeks to entertain, challenge, and involve its audiences with ambitious productions and expansive educational programs. Based in the Upper Valley of the Connecticut River, Northern Stage brings national and area talent together on an intimate stage in diverse classic, contemporary, and new plays and musicals.

Other things to do … 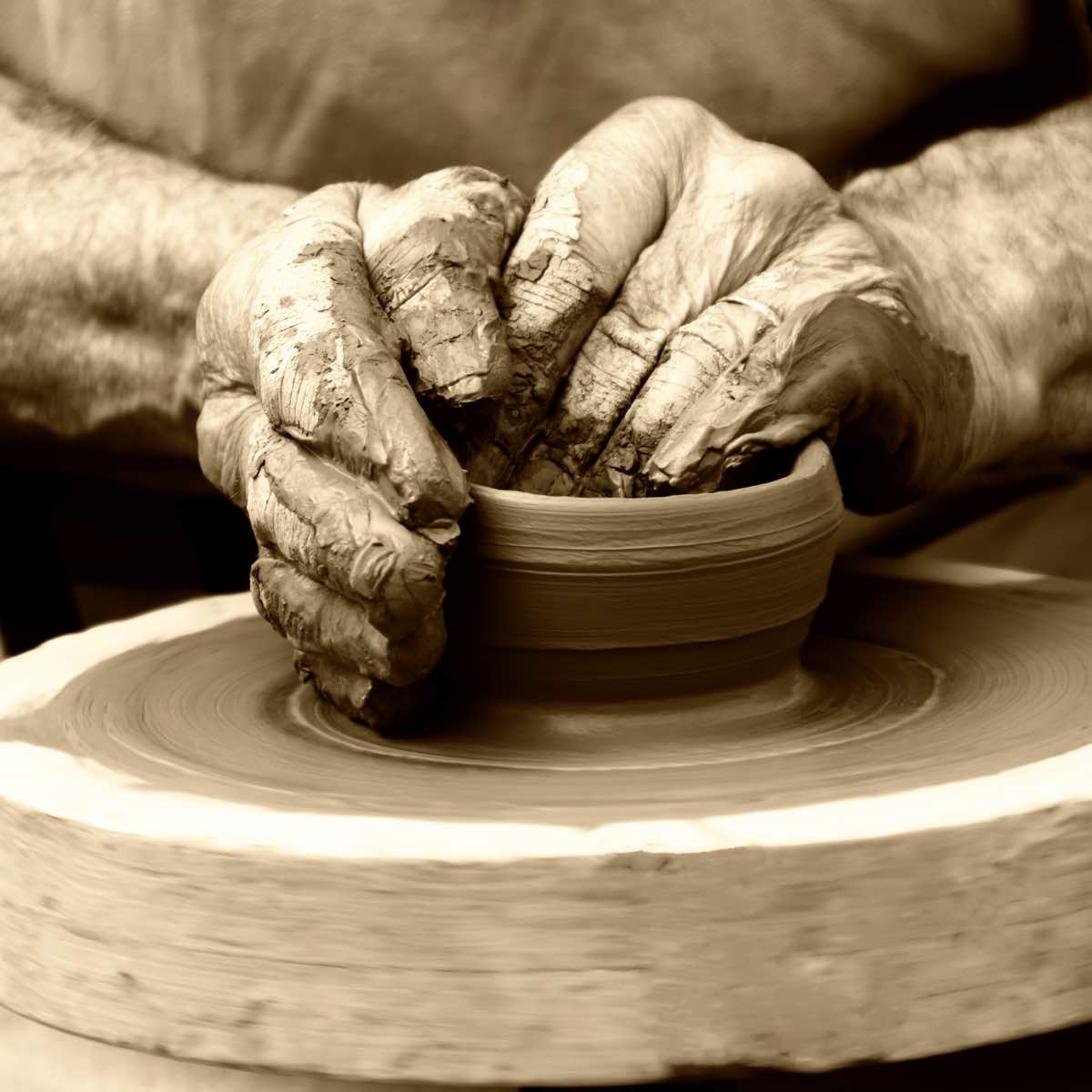 Next Entries »
Reserve a Room
Book a Room